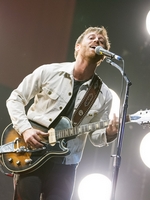 The lineup of Woodstock 50 has been officially announced, and as previously rumored the rock portion of the bill includes The Killers, The Lumineers, The Raconteurs, Robert Plant, The Head and the Heart, Black Keys, Greta Van Fleet, Portugal. The Man, Rival Sons, Imagine Dragons, Cage The Elephant, Young The Giant, Judah And The Lion and more.

The show will take place in Watkins Glen, New York, 150 miles west of the original site, on the weekend of August 16th through the 18th, the 50th anniversary of the original Woodstock. Tickets for Woodstock 50 will go on sale April 22nd.

In other news, Slash is among the first wave of confirmed artists for this year’s Lollapalooza festival, set to take place August 1st through the 4th at Grant Park in Chicago.

CHECK IT OUT: See the Woodstock 50 poster: 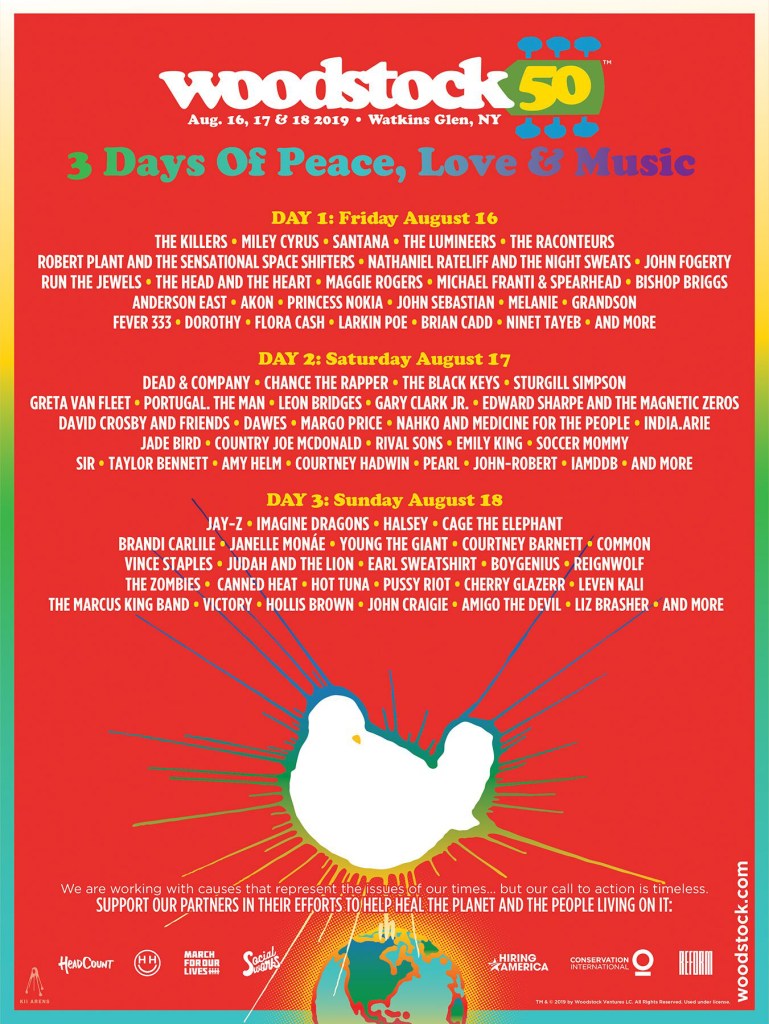